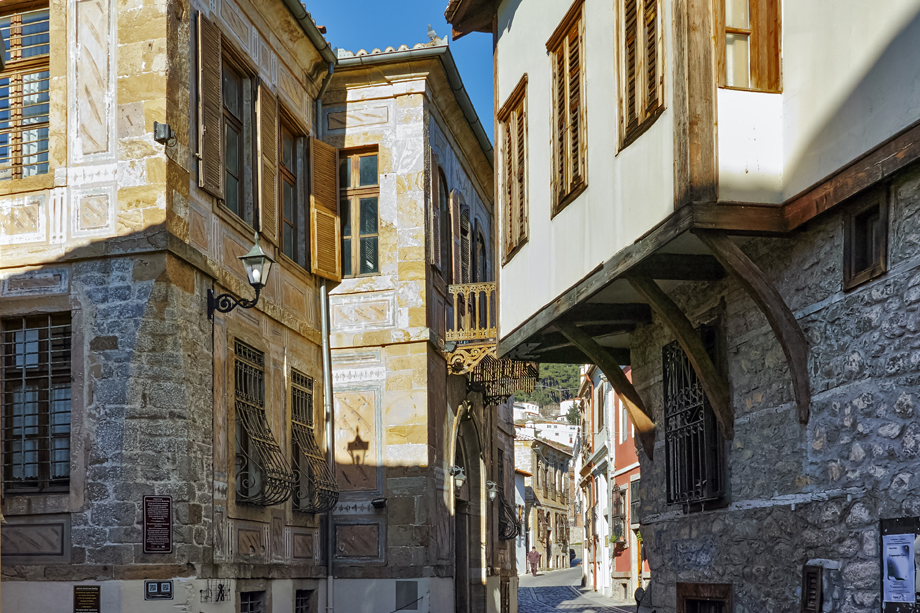 A journey in search of the real Greece 1


There is nothing quite like going on a holiday to a friend’s home with all the insights and pleasures which come from a sharing of cherished memories of childhood and youth. For our Thracian-born tour leader, Ellie, likewise, this is a very special tour as it offers her a real opportunity by way of The Greek Project to show off places that she knows and loves. To be sure, we’ll be going to one very renowned classical site, Philippi, where the partisans of the Roman republic were vanquished by Mark Anthony and Octavian in 42 BC. But the ancient city of Abdera, by contrast, is rarely visited by foreign tourists. Ellie, would know, modern Abdira is her home town. From our base up the road in the university town of Xanthi we’ll be well positioned to head south to the picturesque coastal port at Kavala (classical Neapolis), north into the Rhodope hill country, and a little further east to the equally beautiful and tranquil wildlife-laden sanctuary of the Nestos delta. Thrace, unlike most other parts of modern Greece, remains multi-ethnic to this day, home especially to Turkish-speaking Muslims and Bulgarian-speaking Pomaks. Engaging with the region’s handicrafts, scouring its colourful markets, imbibing a fabulous cuisine, rambling along rivers, beaches and hills, and getting a feel for Thrace’s complex, multi-faceted, sometimes very fraught history: this is a study-tour for anybody who would like to get off the beaten tourist track in search of the real Greece. 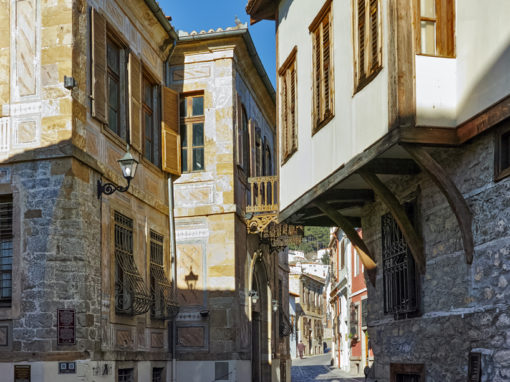 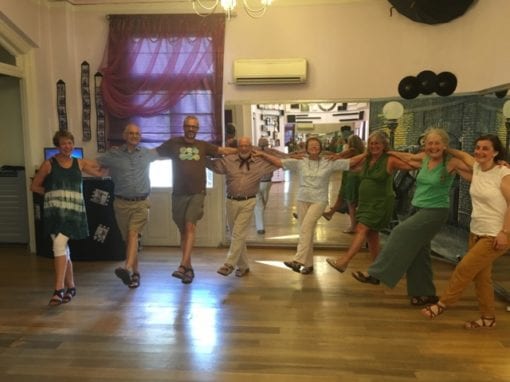 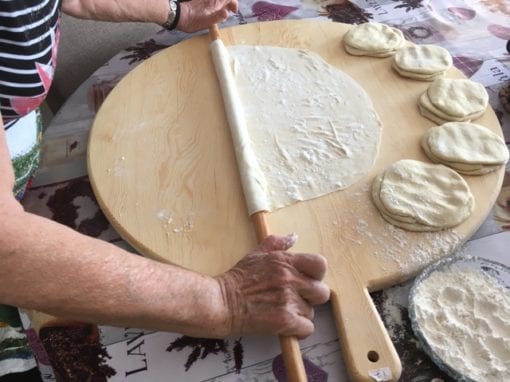 At my Mother’s Table

Indulgence with a book for company 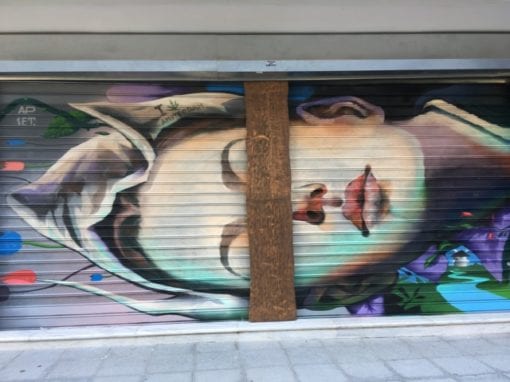 Salonika at the Pictures